K. Ragothaman, who was CBIs chief investigating officer in the case Rajiv Gandhi Assassination, further claims that when he wanted to question Karunanidhi, then SIT chief D.R. Karthikeyan told him not to create such issues, a leading national daily has reported

The CBI officer has also claimed that a video purportedly showing the assassin Dhanu at the public meeting at Sriperumbudur on the fateful day had been suppressed by then IB chief M.K Narayanan, now West Bengal Governor, PTI adds. 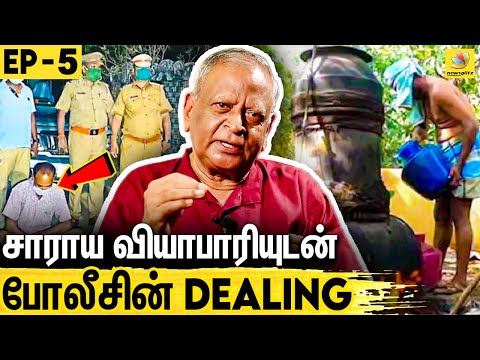