worldtamiltube
Join Special MG Squad: https://www.youtube.com/channel/UCY6KjrDBN_tIRFT_QNqQbRQ/join
--------------
In this Madan Gowri video, we will be discussing about the unbelievable super humans of the victorian era who performed in the circus across the world. From, Josephine Myrtle Corbin was an American sideshow performer. This referred to the fact that she had two separate side by side from the waist down, as a result of her body axis splitting as it developed. Each of her smaller inner legs was paired with one of her outer legs. To, Prince Randian, also nicknamed Pillow Man, The Snake Man, The Human Torso, The Human Caterpillar and a variety of other names, was a Indian and American performer of the early 1900s, best known for his ability to roll cigarettes with his lips. 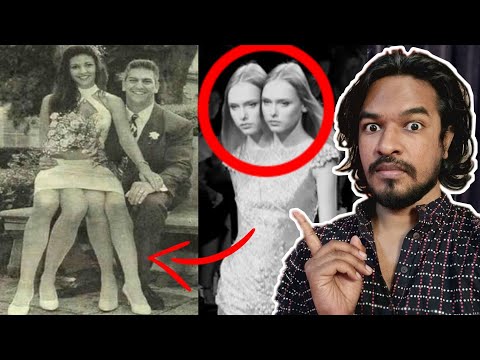 Join Special MG Squad: https://www.youtube.com/channel/UCY6KjrDBN_tIRFT_QNqQbRQ/join -------------- In this Madan Gowri video, we will be discussing a...