Daring Rakhwala (English: Half Human/Half Animal or Cannibal) is an Indian 2018 bilingual zombie apocalypse action film written and directed by Shakti Soundar Rajan and starring Jayam Ravi and Lakshmi Menon in the leading roles.[2] This film, which was promoted as the first Tamil/Telugu language film in the zombie genre, was released on 19 February 2016. Rajan has since announced an intention to film a sequel in 2018. The film opened to mixed reviews but was declared a Superhit at the box office. Being a bilingual, the film was simultaneously shot in Tamil and Telugu languages, with the latter titled as Yamapasham(English: Yama's Affectionate Rope). The Telugu version was released on 3 June 2016, four months after the Tamil version's release. It was also dubbed in Hindi as "Daring Rakhwala" on Zee Cinema. 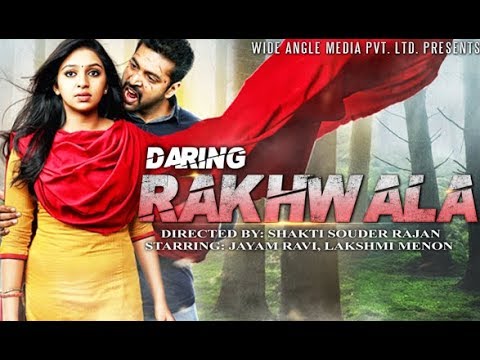